The Nigerian music industry has witnessed exponential growth over the years and with this growth has come a rising hunger for international visibility and dominance.

Over the years, different Nigerian artistes have promised to bring home a Grammy award as the prestigious award is considered music’s highest recognition.

From Skales, Terry Apala, Vic O, 9ice and Blackmagic are some of those who have promised but failed to deliver a Grammy to Nigerians.

In 2020, African Giant, Burna Boy became the latest Nigerian music act to be saddled with the responsibility of bringing home the honour. Although he didn’t promise fans a Grammy, music lovers all over Africa rejoiced when the “Killin Dem” hit maker scored a Grammy nomination.

The National Academy of Recording Arts and Sciences that oversees the Grammy Awards released its 2020 Grammy awards nominees and Burna Boy got a nod thanks to his “African Giant” album under the “World Music Album” category. The singer was nominated alongside other music stars like Altin Gün for “Gece”, Bokanté & Metropole Orkest Conducted By Jules Buckley for “What Heat”, Nathalie Joachim With Spektral Quartet for “Fanm D’ayiti” and Angelique Kidjo for “Celia”.

A win by Burna Boy would no doubt be a win for African music as a whole but sadly, he lost out to Angelique Kidjo in 202. However, in 2021, he came back stronger and won in the same category with the album “Twice As Tall.”

He was not alone in his Grammy win as Nigerian superstar singer Wizkid also clinched a Grammy the same night thanks to his feature on the Beyonce led song “Brown Skin Girl.”

Interestingly, the music video for “Brown Skin Girl” video was co-directed by British-Nigerian filmmaker Jenn Nkiru, which means she also gets to have a Grammy!

In light of Burna Boy and Wizkid becoming the latest Nigerian Grammy award-winning entertainers, let’s take a look at a list of Nigerians who have won a Grammy award. 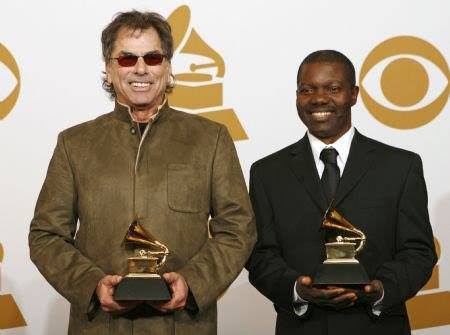 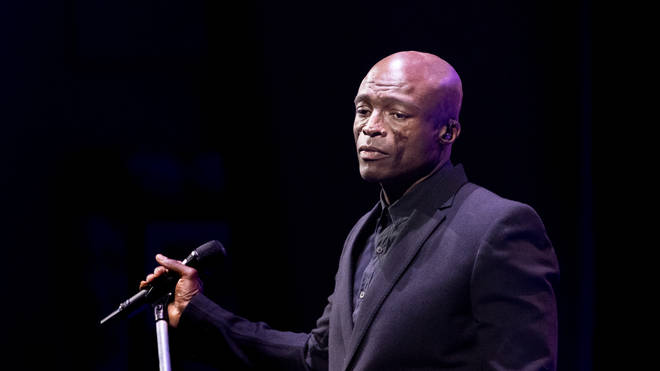 Born Henry Olusegun Adeola Samuel in 1963, he is better known by his professional name Seal. He is a British-Nigerian musician, singer and songwriter best known for his 1994 hit song, “Kiss from a Rose.” He has 14 Grammy nominations to his name and has won four. His song, “Kiss From A Rose” earned him three Grammy awards in 1996 and in 2011  he nabbed his fourth “Imagine”. He holds one of the highest numbers of Grammy awards by a Nigerian. 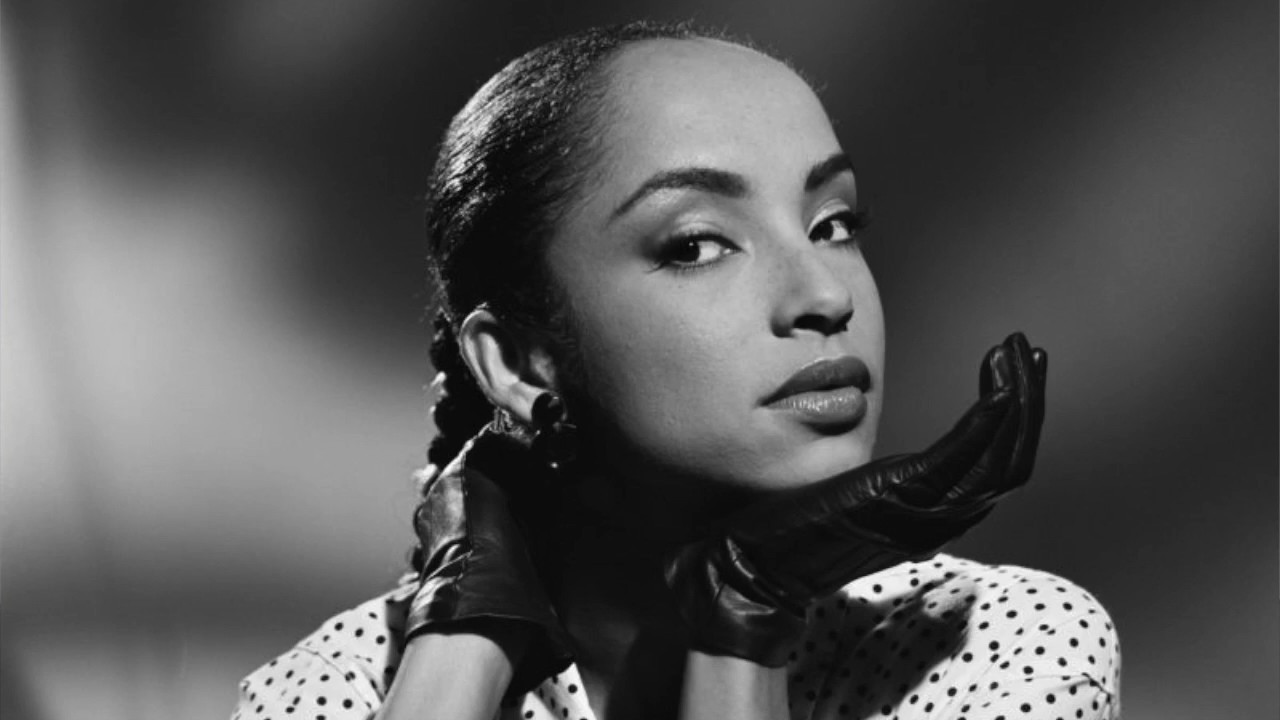 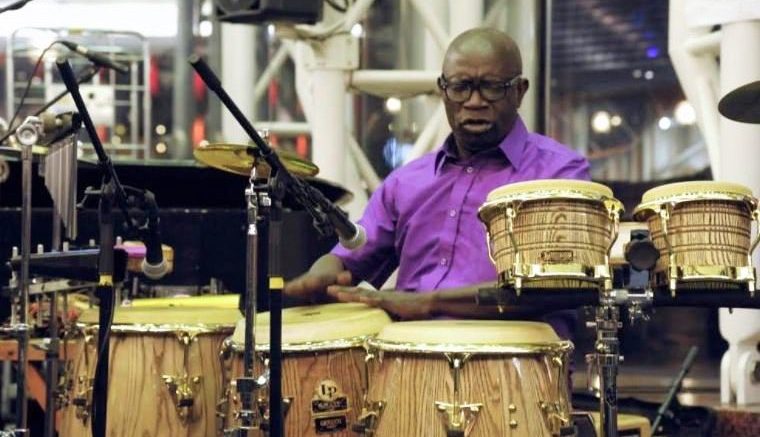 Born in 1960, Lekan Babalola is a Nigerian jazz percussionist and musician who started playing the conga at an early age. He has seven albums to his name and two Grammy awards. He began his professional career after joining a band called Samba Samba Band and later New York City-based Art Blakey’s Jazz Messengers band, where he perfected playing the Bongo drums and performing jazz music. In 2006, he became Nigeria’s first Grammy Award winner for his work on Ali Farka Touré‘s In the Heart of the Moon which he was credited in three tracks. He also won a second Grammy in 2009 for his work on Cassandra Wilson‘s 2008 album titled Loverly. 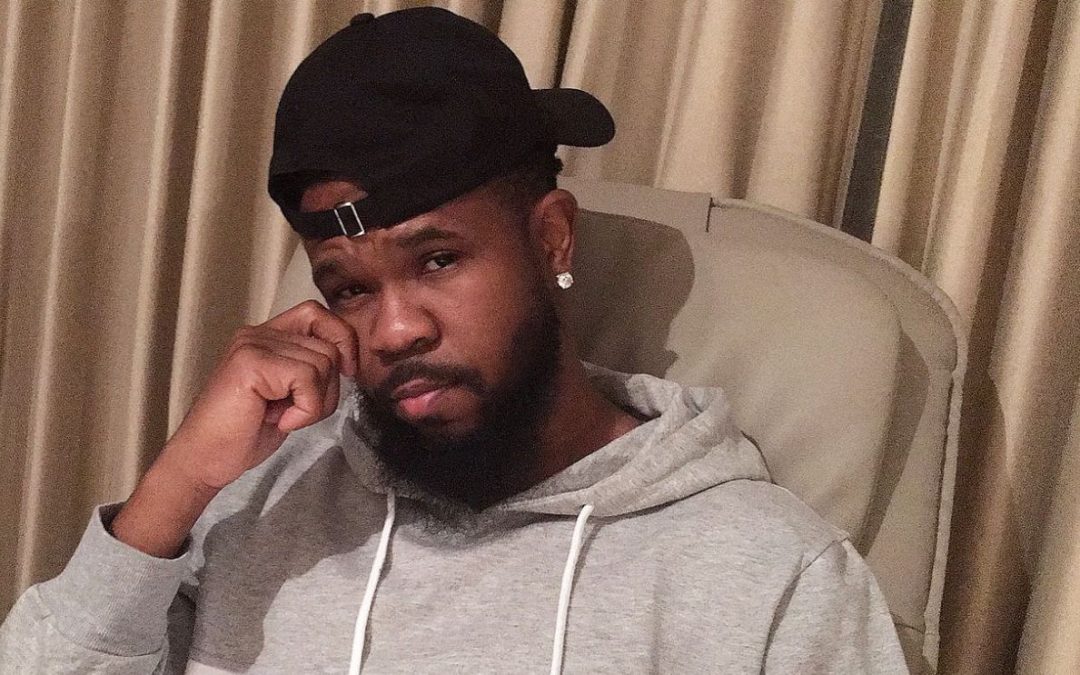 Born Hakeem Seriki but professionally known as Chamillionaire, he is a rapper, entrepreneur, and investor. Chamillionaire was born to a Muslim Nigerian father and an African-American Christian mother in Washington D.C. and moved to Houston, Texas at the age of four. He clinched a Grammy in 2007 for his song, “Riddin’ under the Best Rap Performance by a Duo or Group category. He received a tota of four nominations that year. 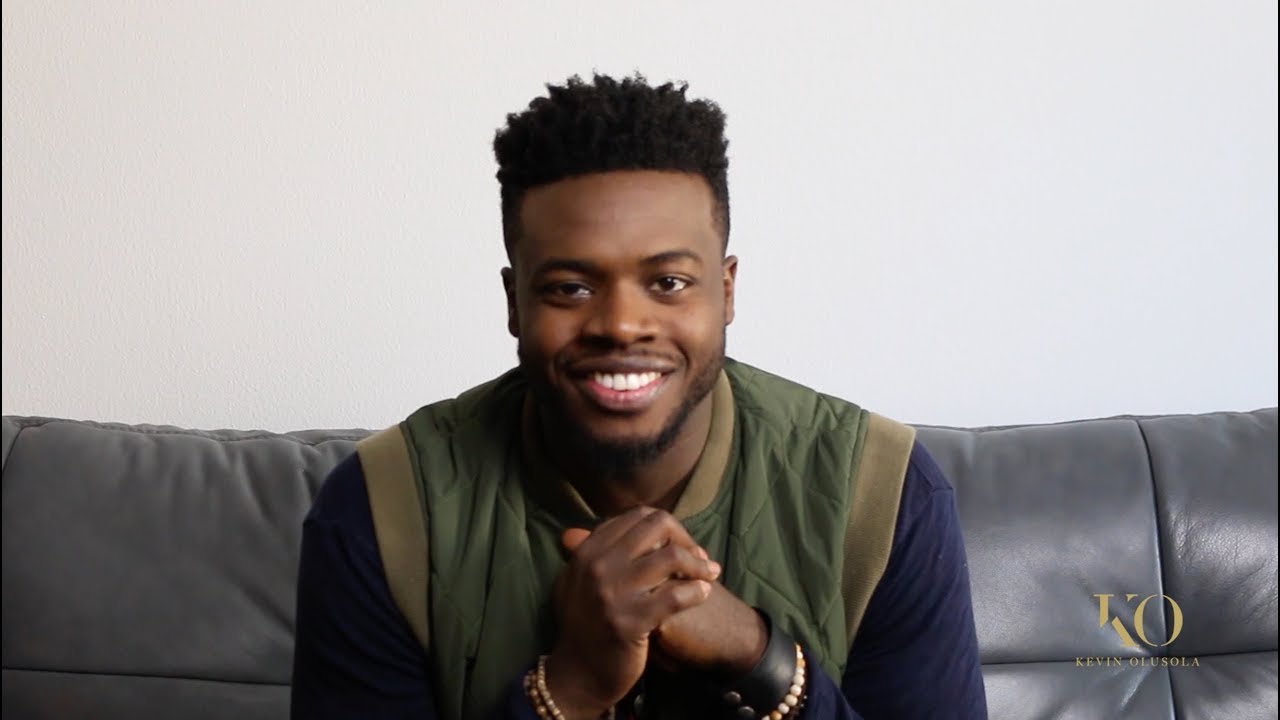 Honourable mentions of Nigerians artists who have received Grammy nods include King Sunny Ade who is the first to ever receive a nomination in 1983. Femi Kuti has four nominations to his name and Nigerian writer, Chimamanda Adichie-Ngozi also has a nomination thanks to her feature on Beyonce’s 2015 album. 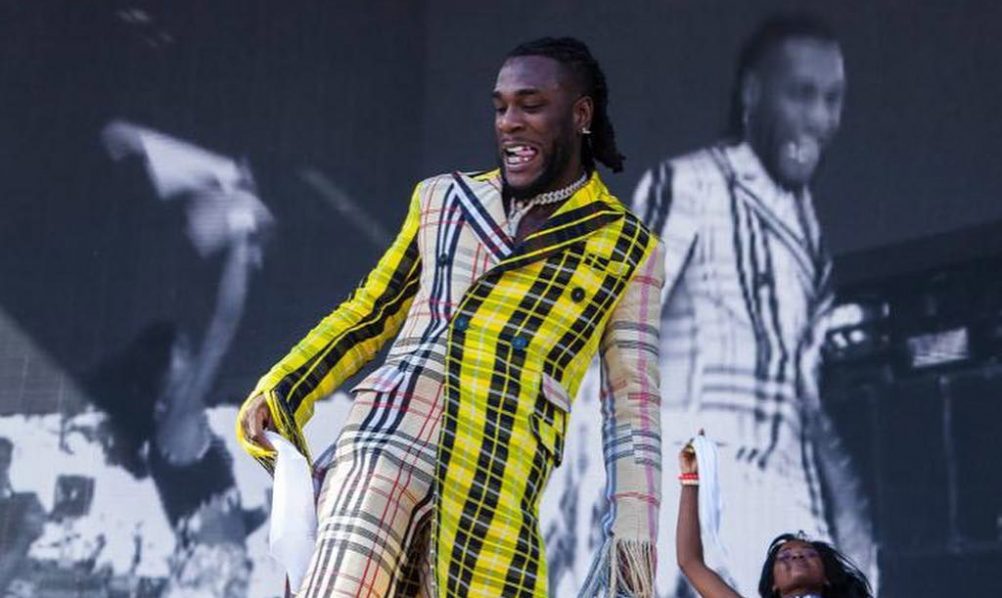 Burna Boy‘s big win in the Global Music category with his Twice as Tall album is no little achievement. When he lost to Republic of Benin’s Angelique Kidjo in 2020, many felt he was still deserving. Even Kidjo publicly acknowledged the talent, genius and greatness that Burna typifies.

The African Giant didn’t retreat into his corner to sulk. He dropped a no-skip album before the end of that year, which ultimately put him in the frame for consideration this year. And on Sunday night, a Grammy win cemented Burna’s African Giant status. 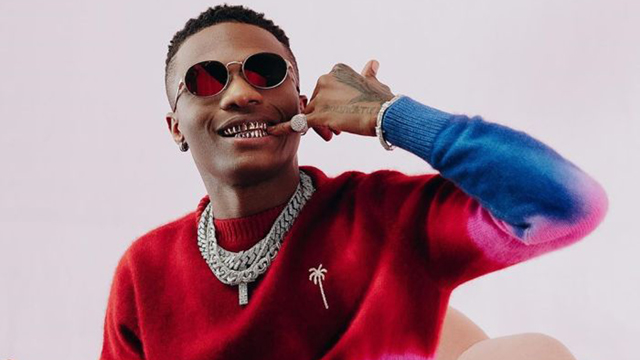 Wizkid’s win came via his feature on Beyonce’s Brown Skin Girl video. Wizkid has skirted around the edges of a Grammy win for a few years. Although “One Dance,” his monster hit collaboration with Drake was snubbed by Grammy, “Views“, the album on which the track appears was nominated for the Album of the Year. Wizkid has a producer and featured artist credits on the album. 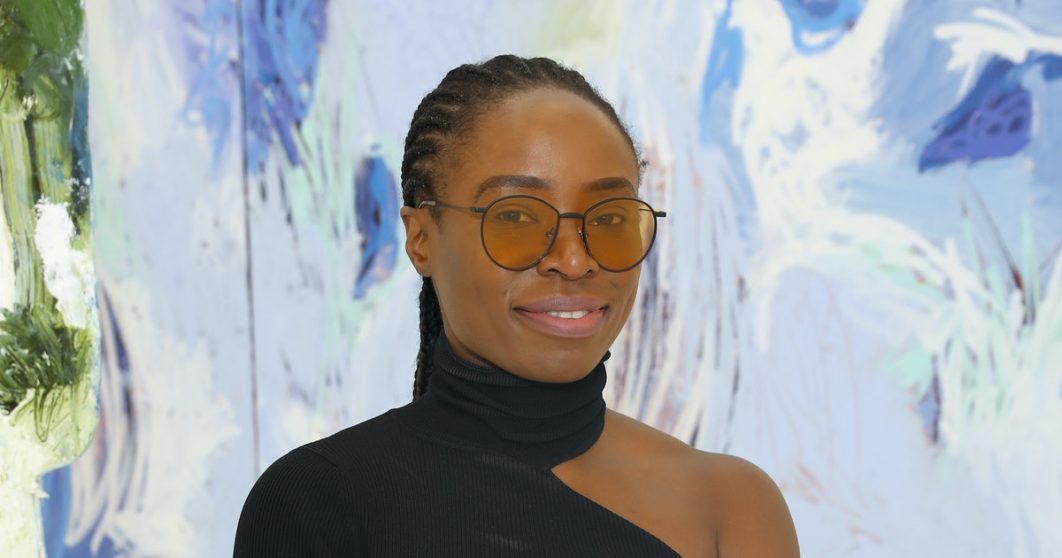 There is more. The “Brown Skin Girl” video was co-directed by British-Nigerian filmmaker Jenn Nkiru. Nkiru first worked with Beyonce in 2018 as second unit director of Ricky Saiz’s video for Beyoncé and Jay-Z, “Apeshit”. In 2020, Nkiru handled the video for the launch of Beyonce’s Ivy Park fashion line.